Kane (Keawe) is the creator from whence all things came. He was the first consciousness that came from the chaos of Po, which was like nothingness. Po also means night. Kane then made a piece of himself into his consort of life force energy, called sometimes Nawahine, sometimes  Uliuli. She became his wife, she is the goddess of light, peace and wisdom. Their pairing then created all the other three main gods and their consorts. The three being Ku, Lono, and Kanaloa; war, wisdom and green earth, and the oceans. 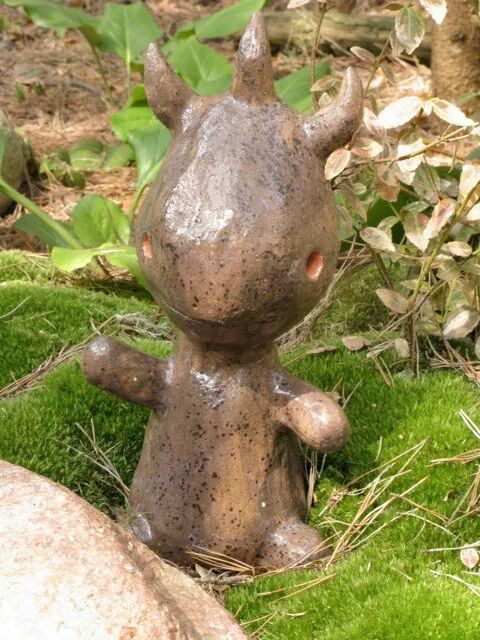 There is also a different myth of creation, where Kane separated his parents, the sky and the earth, from their constant lovemaking, far enough apart to make room for the rest of the world.